Why Triangle Markings are found on Airbus and ATR Fuselage ? -The Aviation Blog 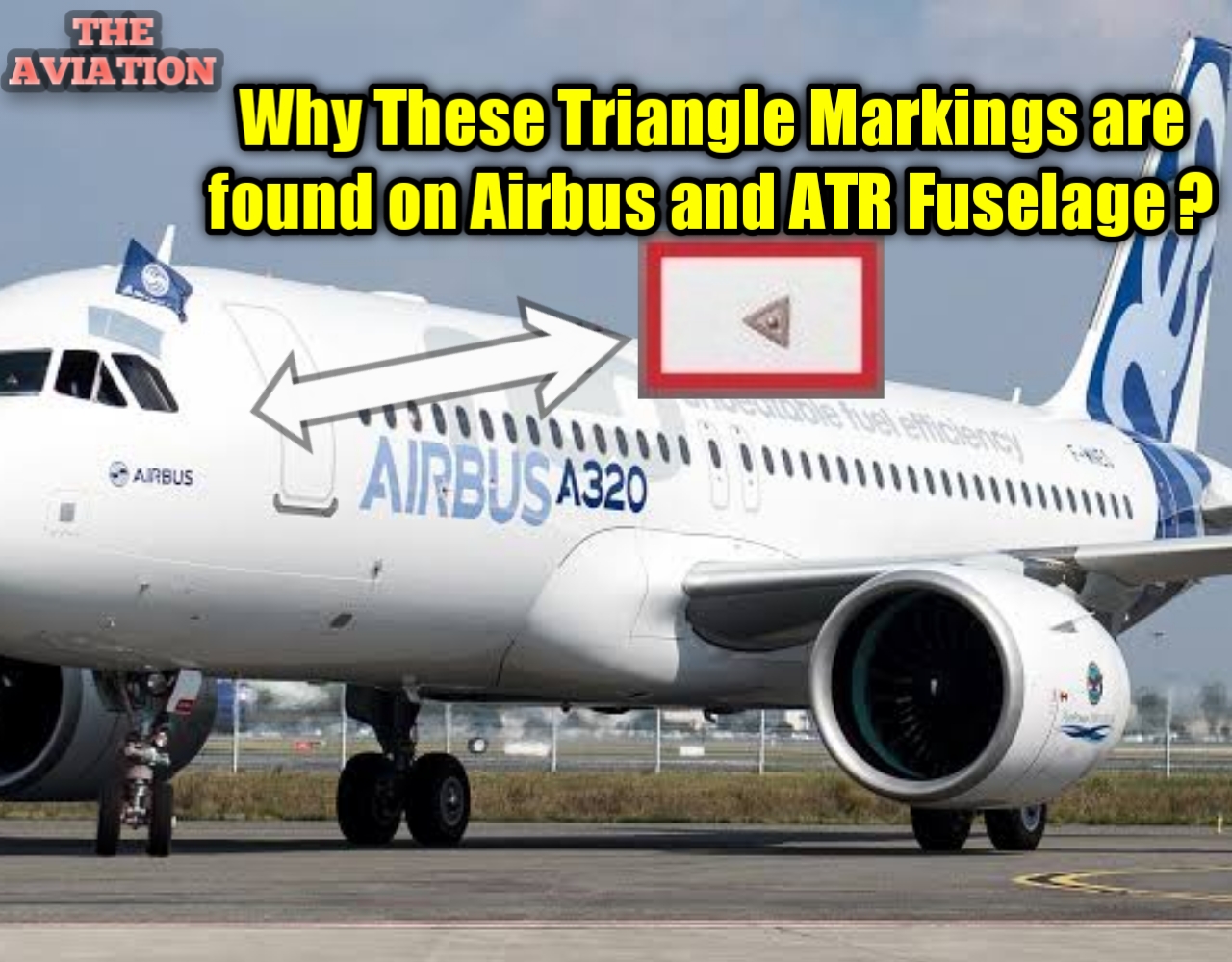 Why Triangle Markings are found on Airbus and ATR Fuselage ?

If you have worked on a Airbus series aircraft or ATR series aircraft you will normally get to see Red border silver Triangle Decals usually positioned along the length of each Fuselage Production Joints representing the vertical lines Z Axis along the fuselage and sometimes also know as the Airliner Triangle.

Have you ever wondered what are those trianglemarkings for? Let's look into The Mystery

Those triangles are basically used as alignment references for the fuselage sections during final assembly in the factory.

These red triangles, called as leveling triangles are some of the points determined for symmetry control. There are similar points on the tail area, landing gear, pylons, engine cowlings and wings.

They can also be used when the the symmetry of the aircraft needs checking, like after incidents where the aircraft may have gotten deformed.