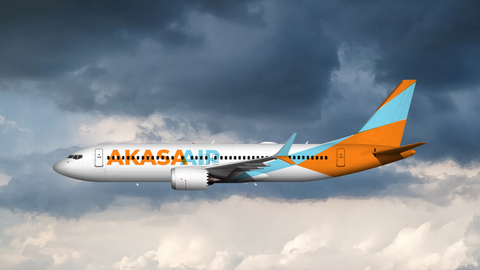 【◆】Akasa Air has placed a massive order for 72 Boeing 737 Max aircrafts at the Dubai Air Show ahead of its scheduled commercial operations in Summer 2022.

【◆】Akasa Air is targeting Summer 2022 to start the operations in India.

【◆】Akasa Air to operate approximately 70 planes in the next four years.

【◆】The pact was signed with CFM at the ongoing Dubai Airshow. The deal, which includes spare engines and long-term service agreement.

【◆】Currently, in India, only SpiceJet airline has 737 Max aircraft in its fleet. Akasa Air will be the second airline in India to operate this narrow-body aircraft. 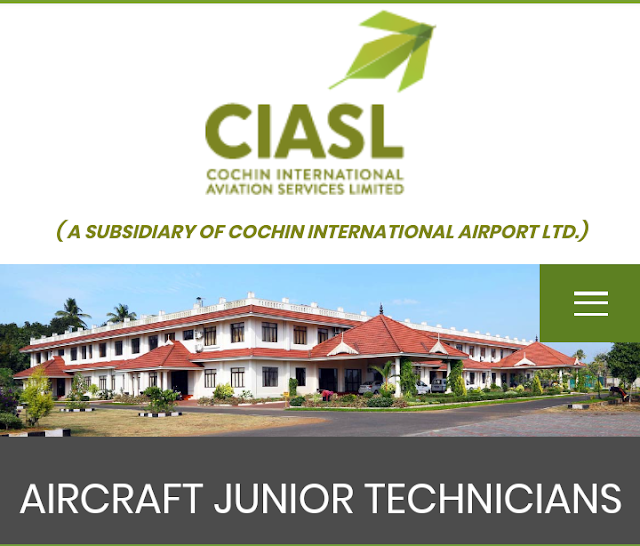