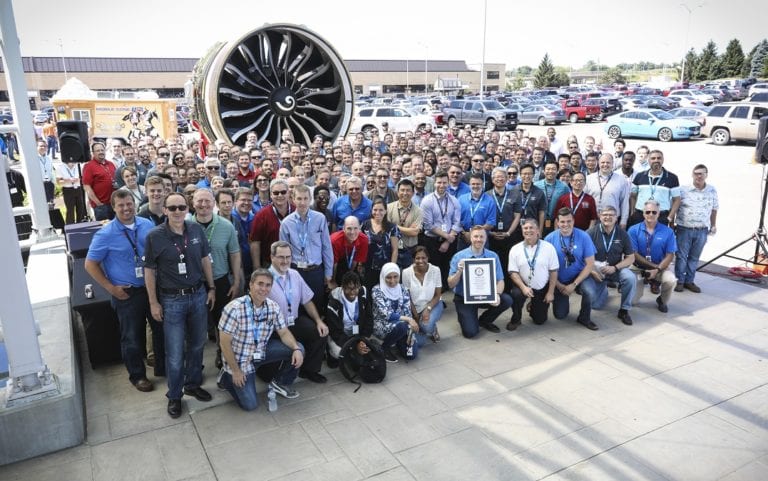 GE’s latest jet engine, the GE9X, keeps piling on the superlatives. Already the world’s largest commercial jet engine, it is also now the most powerful one, according to Guinness World Records™.

The records keeper announced today that the GE9X, which GE Aviation developed for Boeing’s new 777X widebody jet, clocked in at 134,300 pounds of thrust during a test run.

aircraft maintenance technician jobs near me

aircraft maintenance technician jobs near me

That’s not too far off the 188,000 pounds of thrust commanded by the Soyuz rocket that helped Yuri Gagarin to become the first human to orbit the Earth.

“The GE9X engine incorporates the most advanced technologies that GE Aviation has developed during the last decade and is the culmination of our commercial engine portfolio renewal,” said David Joyce, president and chief executive officer of GE Aviation.

“While we didn’t set out to break the thrust Guinness World Records title, we are proud of the engine’s performance, which is a testament to our talented employees and partners who design and build outstanding products for our customers.”

The new record-breaking thrust occurred during an engineering test on Nov. 10, 2017, at GE’s outdoor test facility in Peebles, Ohio. Guinness World Records acknowledged the feat on Friday at a ceremony at GE Aviation’s Ohio headquarters as part of the company’s 100-year celebration.

Flight No 6e belongs to which airlines ? 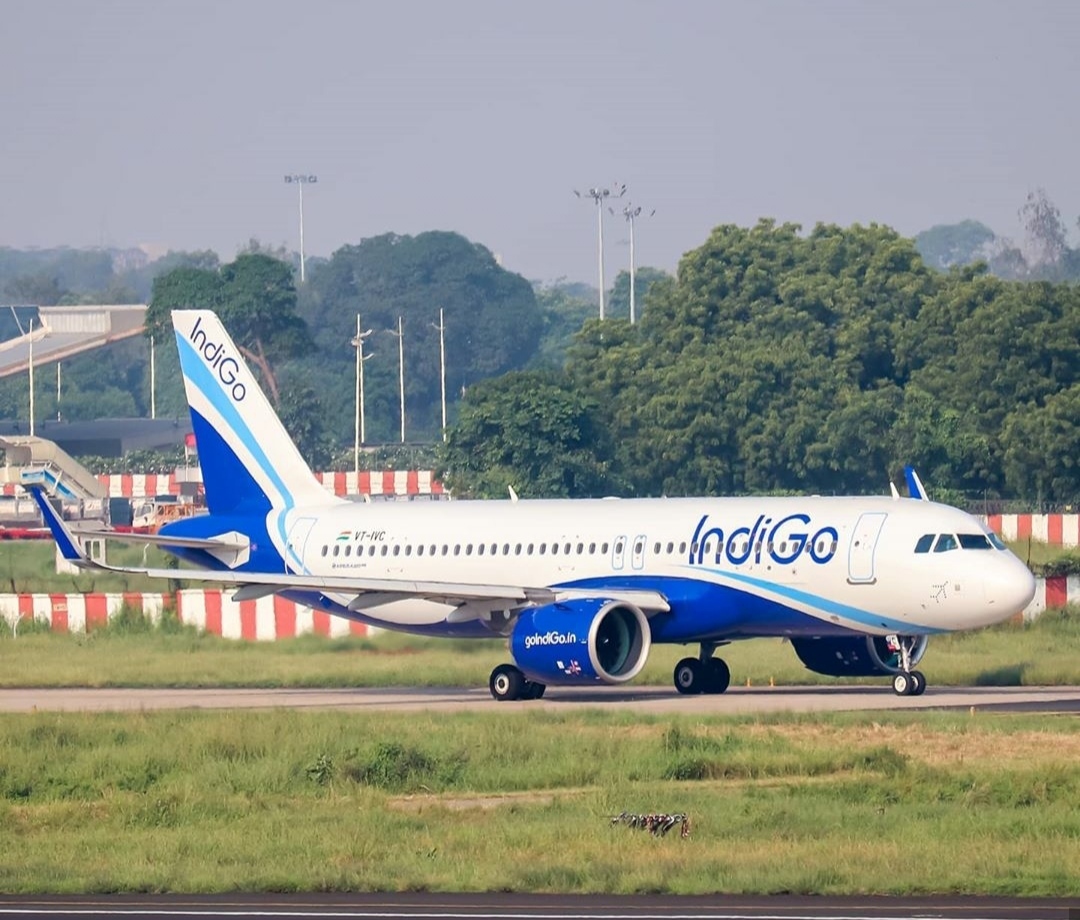