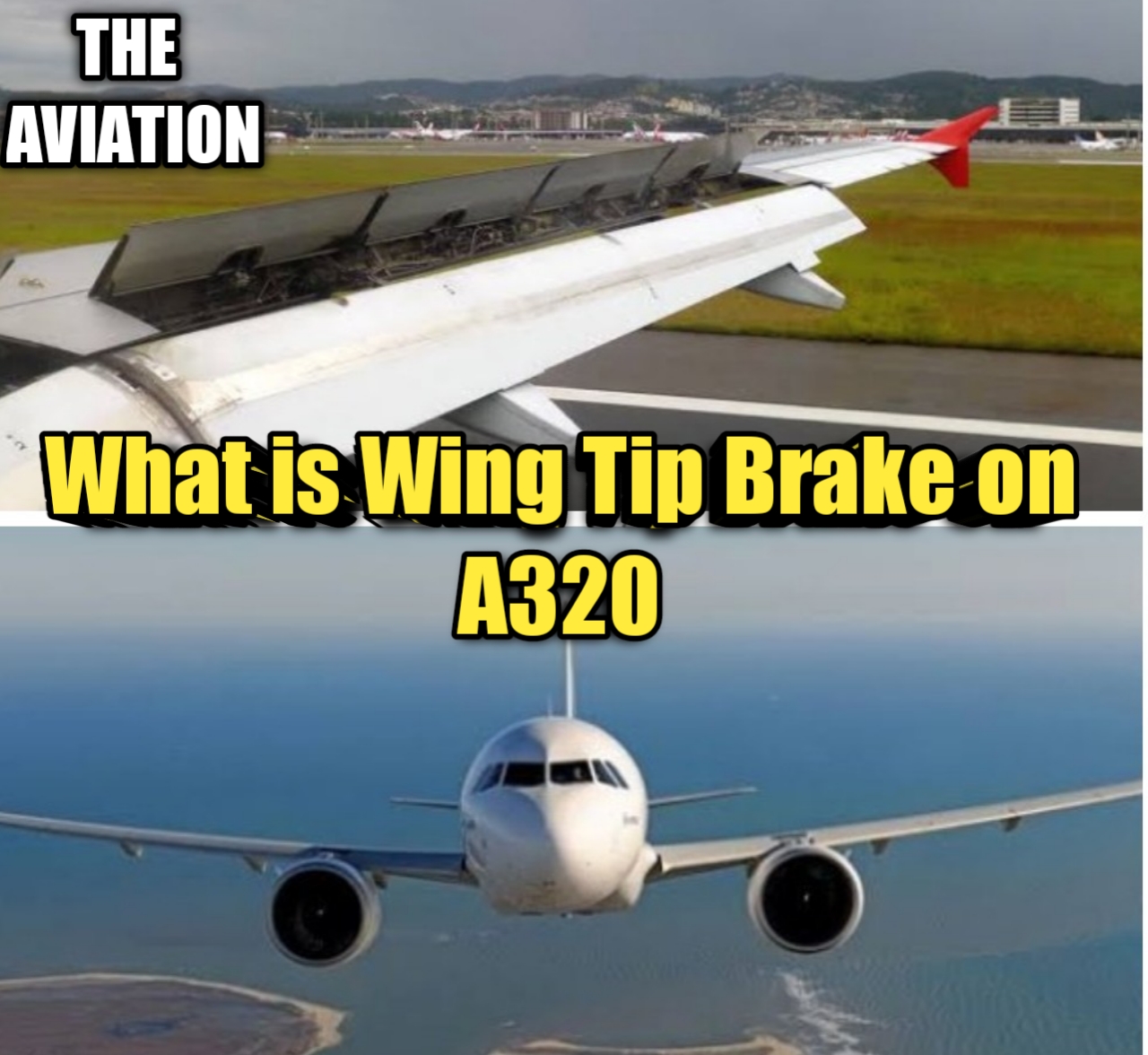 The function of ( Pressure off brake) POB and WTB is same. Both apply brake and hold transmission shaft.

We need WTB only when runaway, uncommanded and asymmetry condition of flap/slat arises but POB is sufficient to hold transmission shaft.

So, why we need two brake assembly to hold transmission shaft rotation?

Consider the situation,Flap is extended and transmission shaft broken into two parts due excessive aerodynamic force.

Thus, there will be movement of flap outboard part which is critical for flight operation and safety of an aircraft.

The Wing Tip Brake (WTB) C/Bs have red caps on them to prevent them from being reset. The C/B TRIPPED warning on the ECAM indicates the location of the affected C/B. The following panels are monitored.