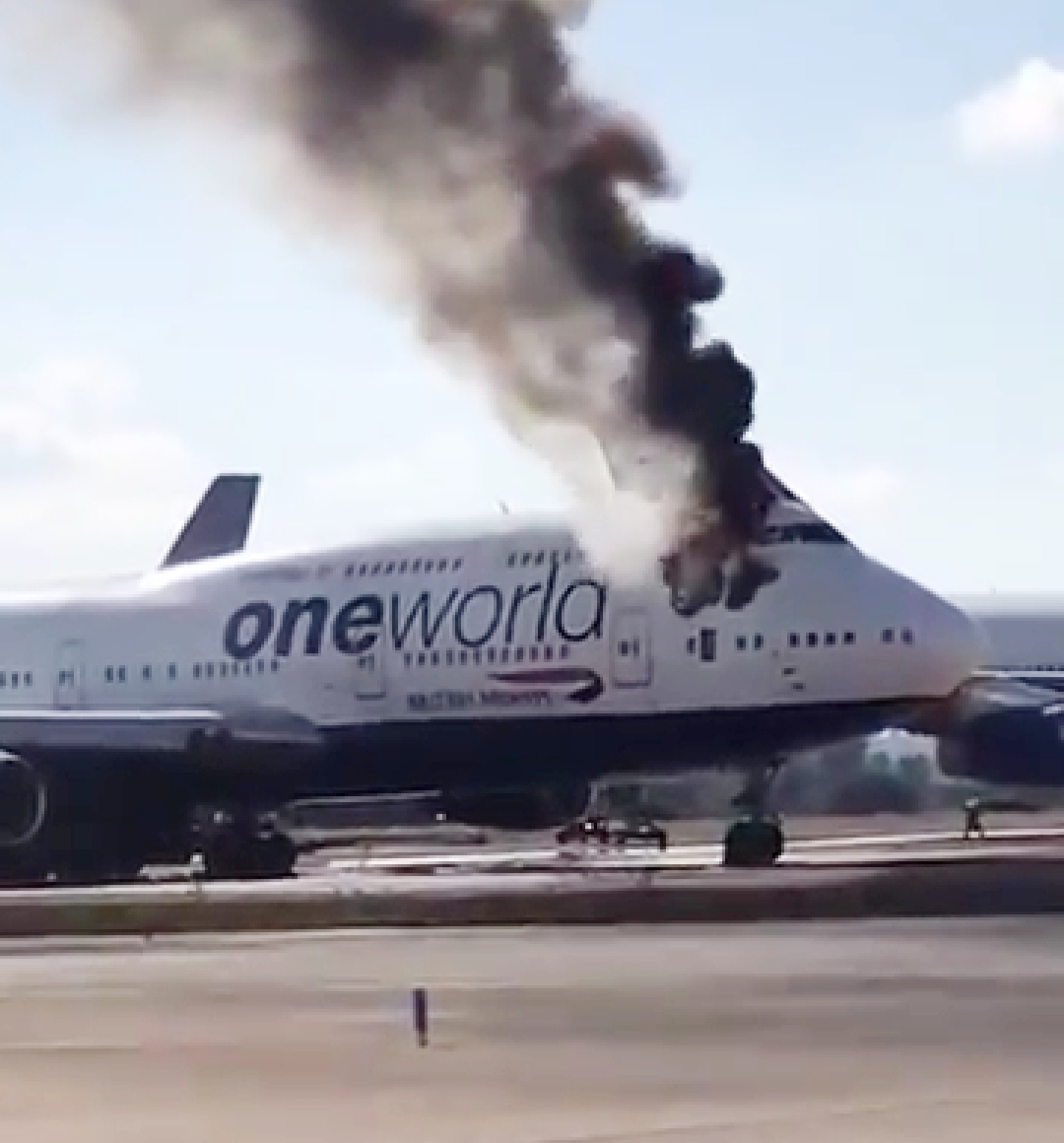 A retired British Airways 747 aircraft caught fire near its cockpit while being dismantled at a regional airfield in Spain on Monday, the company told Fox News.

“Emergency services quickly extinguished the fire on one of our retired aircraft, which occurred during the dismantling process,” British Airways (BA) said in an emailed statement. “No injuries were reported.”

The Boeing 747 had been “retired from service for some time” and was no longer owned by BA, the airline said. The plane’s new owners were having the aircraft dismantled at Castellón Airport, located about 62 miles up the coast of the Balearic Sea from Valencia.

Video on social media shows black smoke billowing from the plane’s cockpit as sirens blared in the background.

While the exact time of the fire is unknown at the moment, we can see that the Castellón Airport’s Twitter feed reported the fire contained as early as 12:42 UTC.

The incident report goes on to say that a passenger reported the inflight entertainment system failed shortly after departure. Soon after, lighting in the cabin and lavatories failed as well. Issues got worse as power was then lost in the galley, with passenger overhead signs as the only lights remaining. 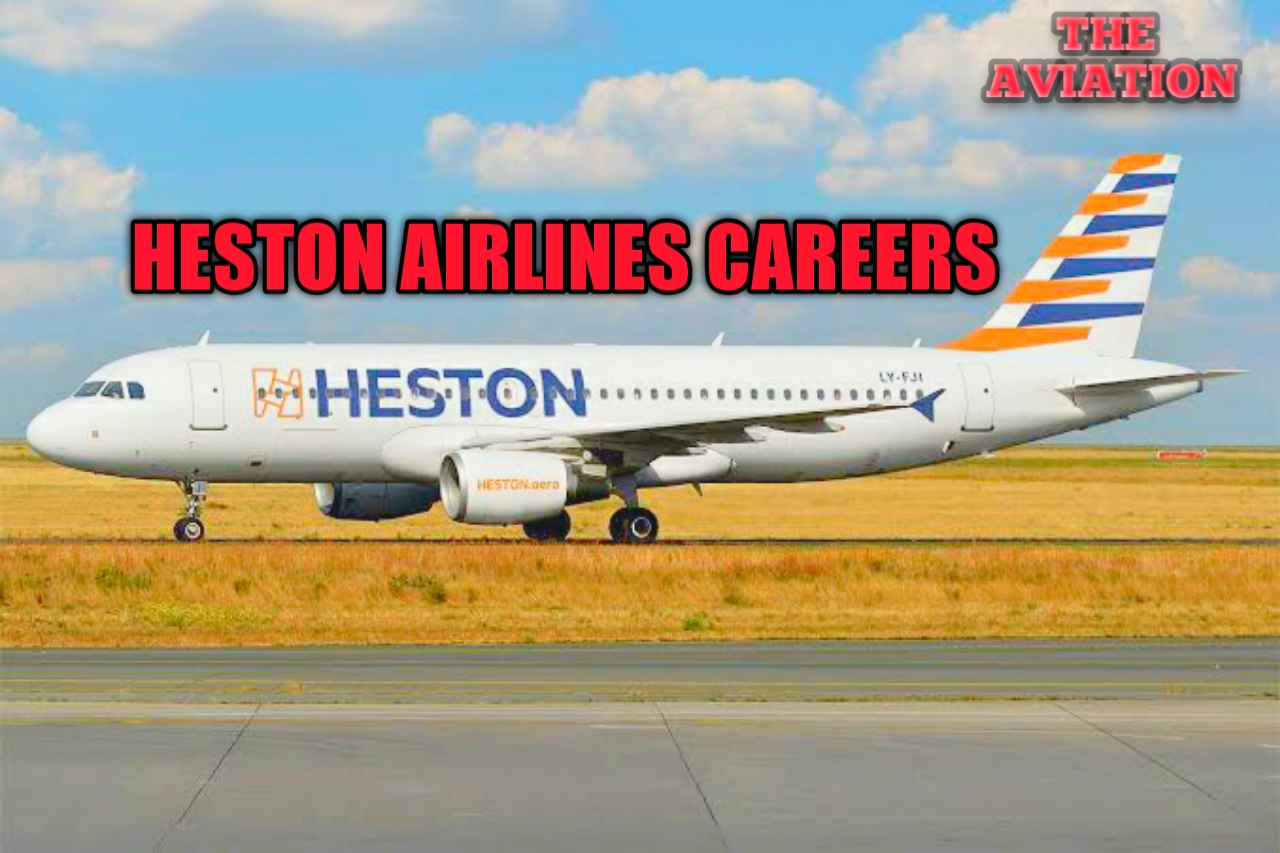